The Apartheid Museum, focuses on the  racial discrimination that became synonymous with South Africa from 1948 to 1994, the year in which the country became a democracy after free and fair democratic elections were held. Visitors to the museum are introduced to the painful reality of what it was like to live in a racially segregated society.

• Tour of the Apartheid Museum 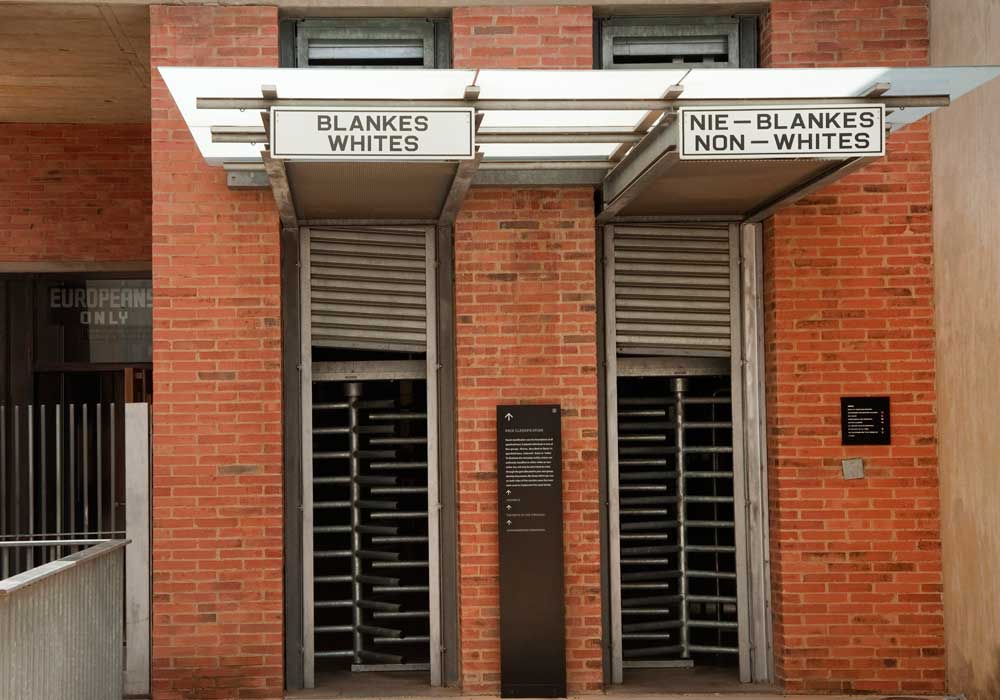 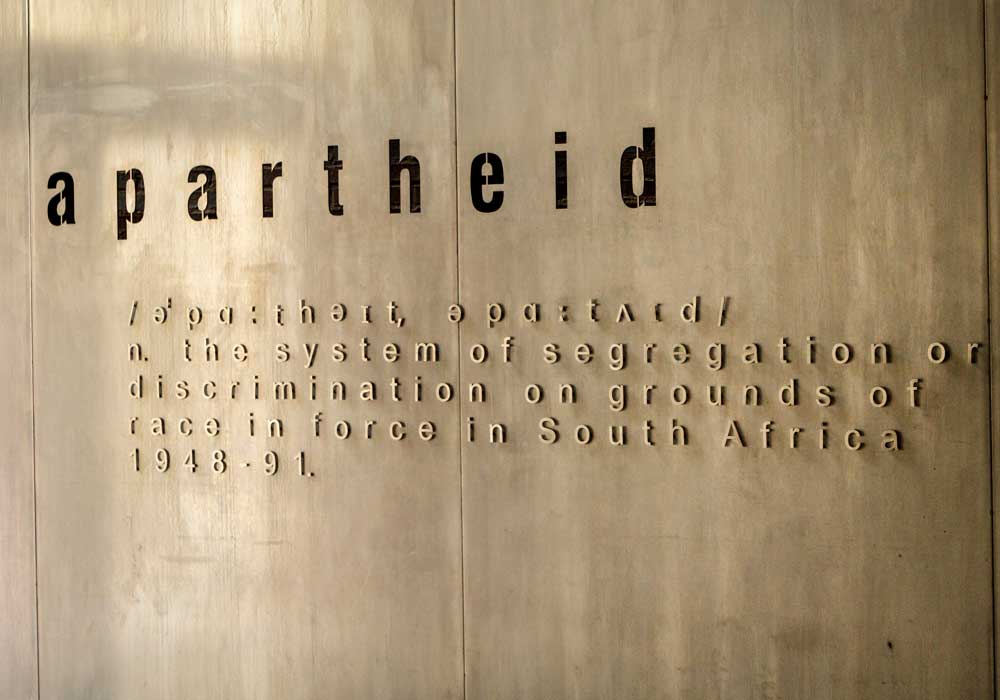 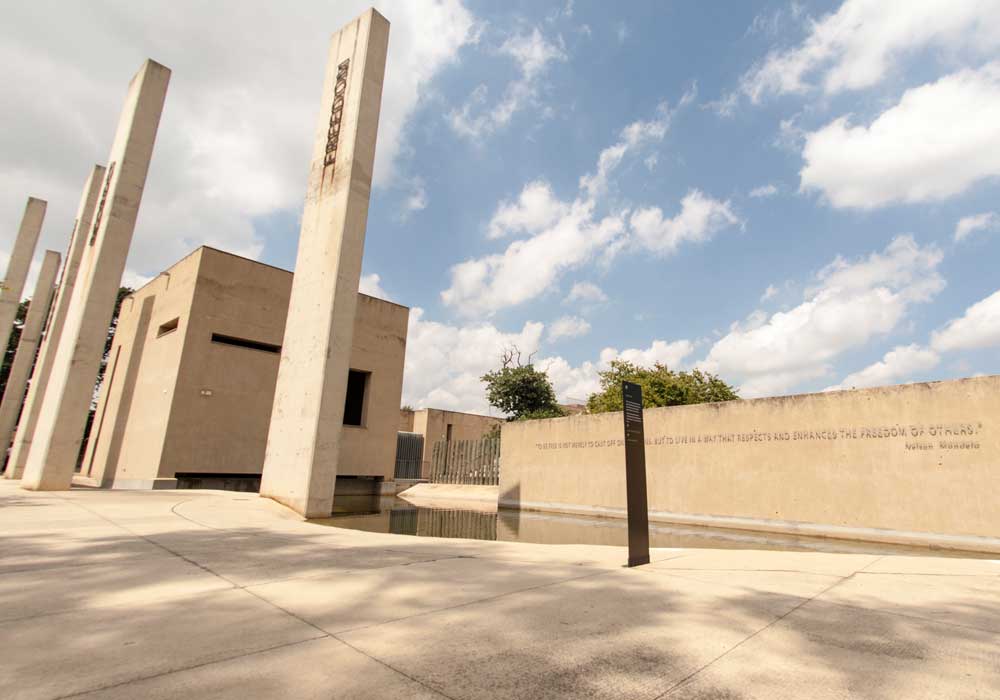 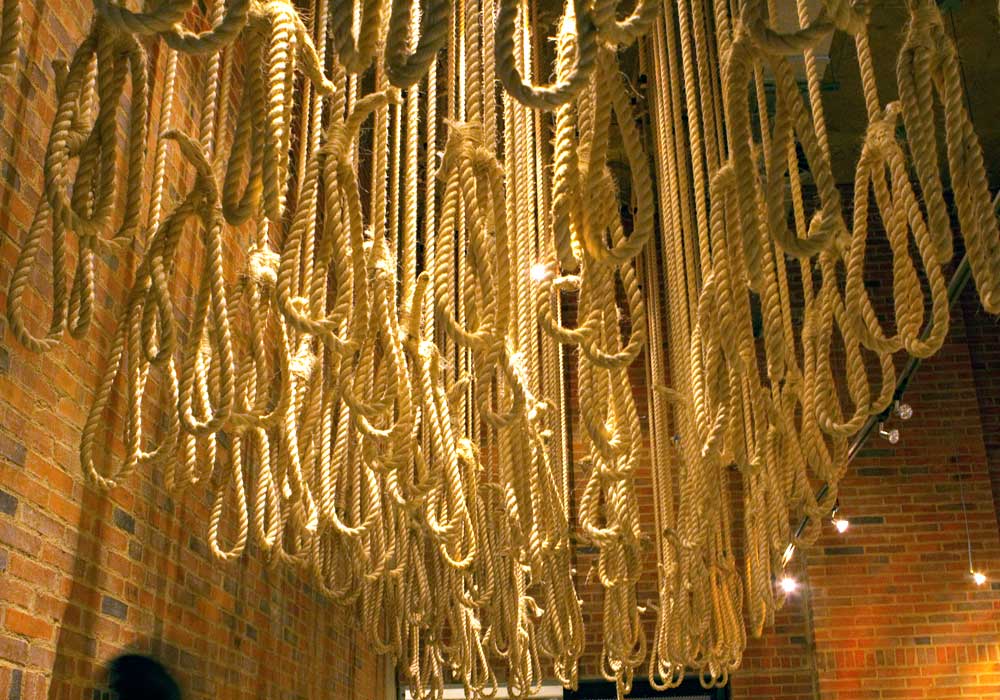 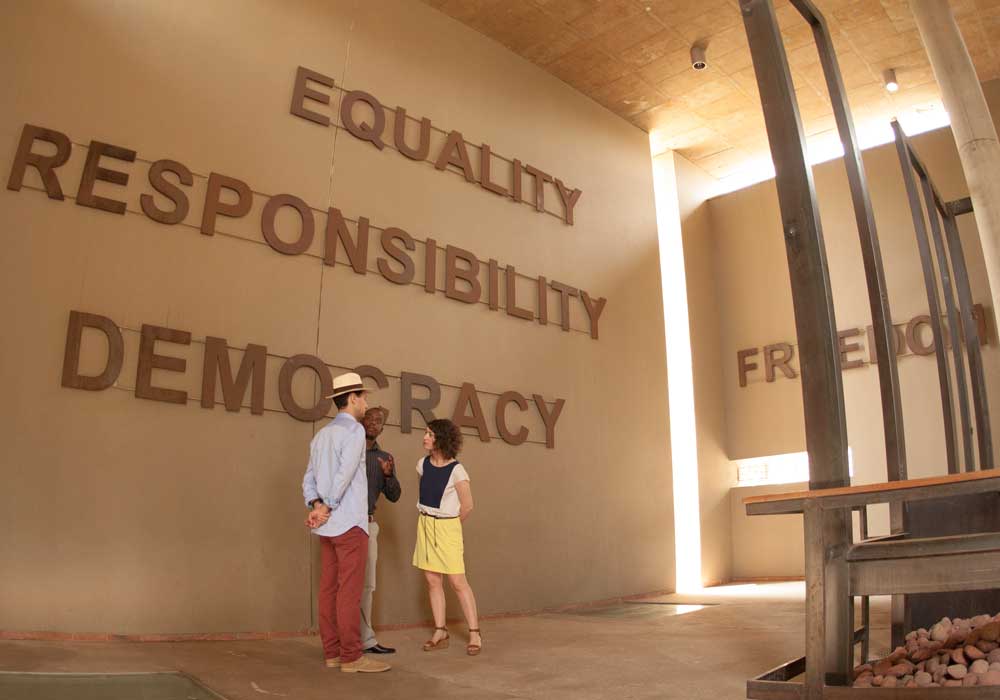